Audio formats are merging, what does this mean for advertisers? 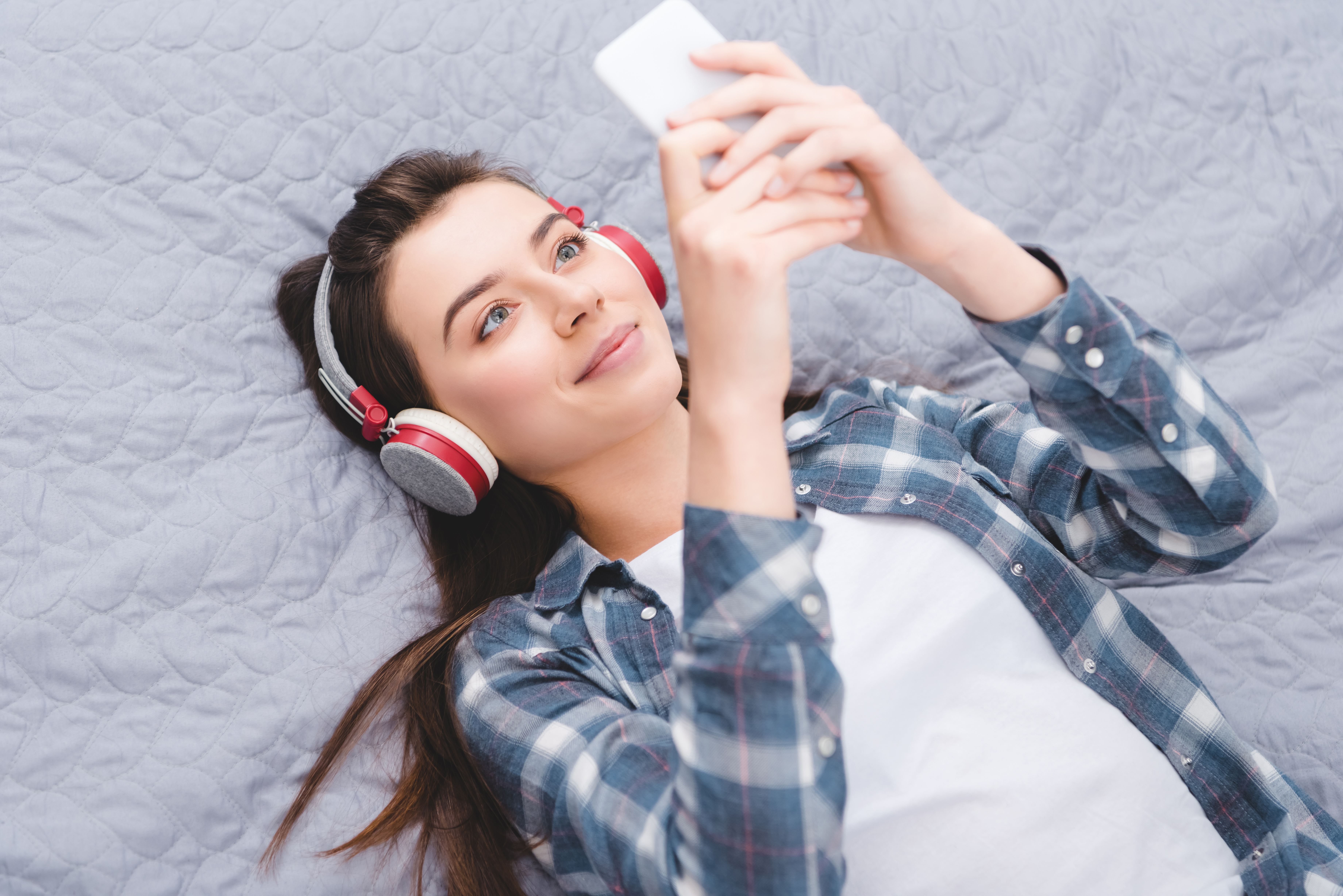 An estimated 95.6% of Americans 13 or older listen to some form of audio content on a daily basis. Podcasts share has soared 200% and radio has dropped by 22%. The IAB found that 85% of total digital audio advertising revenues came from mobile listening. These signs are clear signals of a rapidly changing landscape for audio consumption.

As new formats arrive, audio ads are now played in podcasts, radio, video podcasts, social audio, in-game audio ads, text-to-speech players, and more. Each format has its own strengths and weaknesses, but does it make a difference for marketers?

Digital audio advertising revenue soared 58% to $4.9bn in 2021, according to the IAB, making it the highest year-on-year growth yet. This shows that combined with newer, more sophisticated digital audio analytics tools, there is growing interest in the audio sector.

That’s driven largely by investment in podcasting from Spotify, Acast, and other editorial audio platforms. At Spotify’s second Investor Day, the company said it expects ad revenue to eventually reach “significantly more than €10bn annually”. That would in turn drive the amount of advertising spent on digital audio as a whole.

Acast’s UK head of sales Josh Woodhouse says of the merging of radio and podcast content: “Although podcasts do offer comprehensive coverage across all age brackets, we’ve definitely seen increases in listenership among younger audiences and … those spending less time with commercial radios. One of the main reasons behind this – and definitely one of the reasons why I think we’ve seen a lot of radio channels move into the podcast space – is the scale of diversity and content being offered across the board.”
Podcasting is fueling the bulk of the ad spend growth and pushing other forms of digital audio along with it. So marketers are faced with the task of making sure that marketing in audio does not become dull and ineffective.

Paul Cranwell is the vice-president of strategic partnerships at AdTonos and was previously managing director of audio agency Radio Works. He says it is vital to consider the context of audio consumption, even if it is all delivered on the same device. “If you’re buying something programmatically, you typically have no control over which channel it’s going to end up (on). So your campaign will end up with a certain percentage on music streaming, so much on podcasting, so much even on text-to-speech.

“But if you have the capability to ensure you have the right type of audio that will go into that channel, that will do it for you. It’s really just thinking about where people are going to hear it.”

So selective consideration of the medium is essential as audio formats merge on digital devices. Cranwell notes that while radio is still first and foremost a secondary activity, podcasting is much more of a lean-in experience and should be monetized differently – and audio ads within mobile games even more so.

As interactive ads become more and more relevant, that difference in the level of interaction with audio content will deliver noticeably different ROI depending on the type of audio. Podcast listeners might respond to an ad but it is less likely a radio listener will do the same thing–even if both of the ads are delivered on the same device.

So even if all forms of audio content are living on mobile devices, they will all serve a different purpose. Advertisers can’t think of them as equivalent audio to be advertised. The same thing happens in video advertising, where it can be accessed through TVs, video games to movies and no one size fits all.

The brands that consider why their consumers are choosing to listen to different forms and adjust their advertising strategy accordingly will be the ones to succeed. And as the increase in digital audio advertising spend looks to continue for the foreseeable future, there’s a big prize to be won.